The idea for a university-based Center for Surf Research was born along the stretch of coral derivative sand between Periscopes and Lakey Peak in Hu’u, Central Southern Sumbawa in July of 1997. 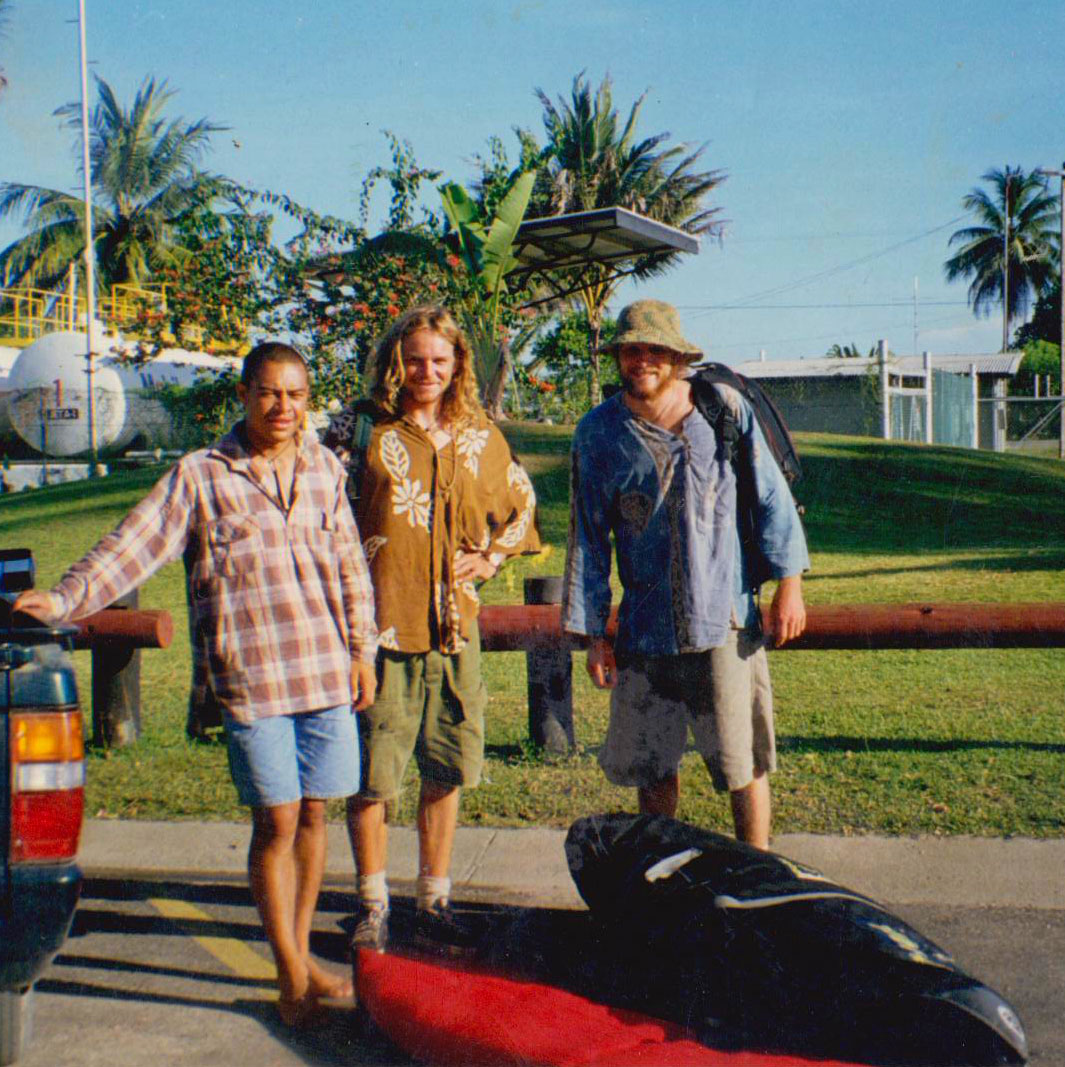 Living among villagers with no access to money, health care, or education made it clear that if impoverished people are going to preserve their environment in the face of cash offers to cut and run from those that would destroy it, a viable and sustainable plan B for them to achieve development through conservation needs to be in place.

Community based tourism was part of the solution. 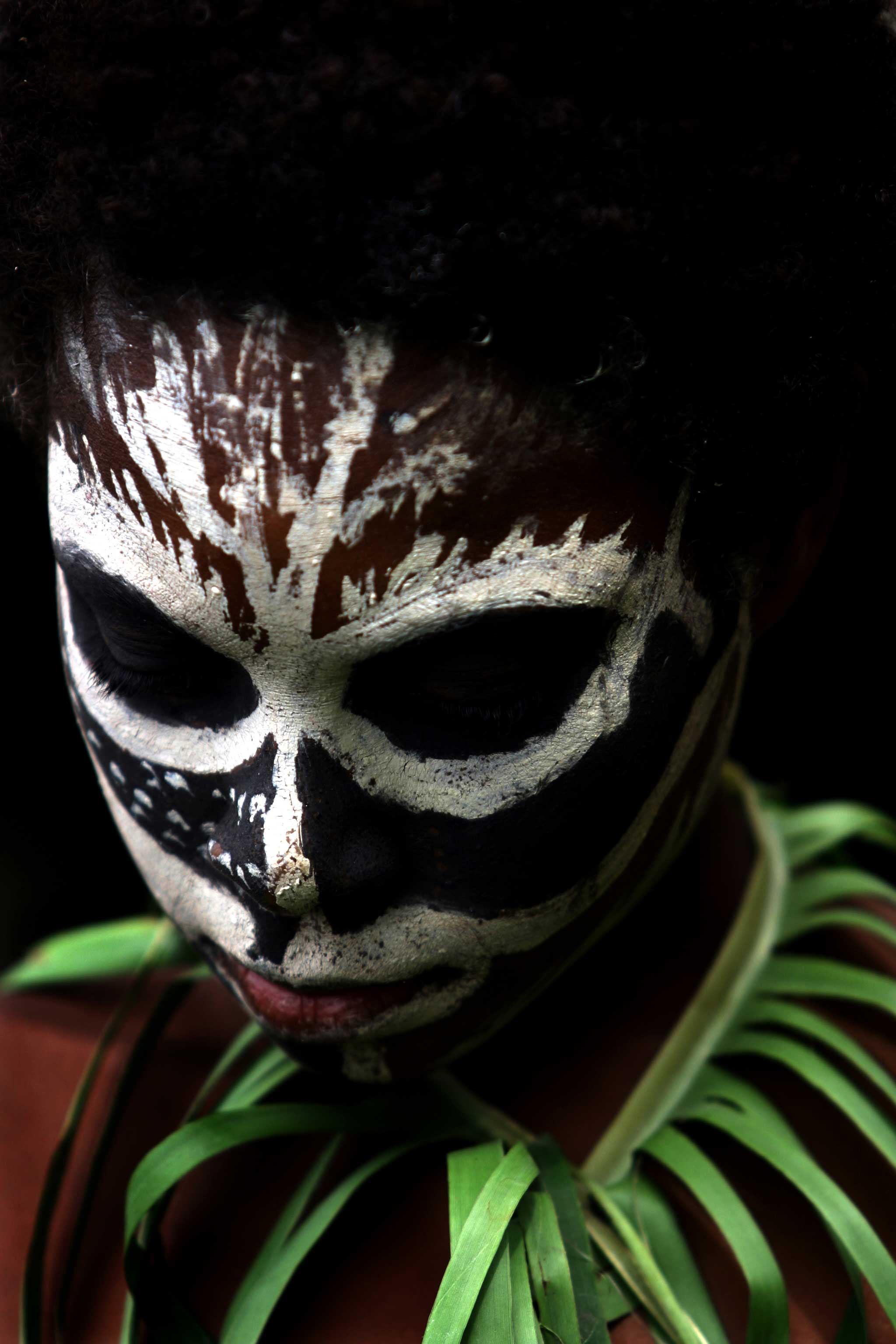 On completion of contract in PNG, Jess immediately jumped a flight to Bali, picked up a used 6’8” Joey Thomas rounded pintail, and headed east travelling on public busses, ferries, and horse drawn becaks through Nusa Lembongan, Lombok, Sumbawa, Sumba, and West Timor. Over the next six months he observed dozens of remote, rural communities benefitting from locally run surf tourism businesses set up to service the visiting surfers who had set up camp in front of world class breaks throughout the Indonesian archipelago. Community development through surf tourism was taking place in these areas, but at a cost.

The environmental impacts of unplanned surf tourism development were clear: erosion; deforestation; pollution from inadequate sewage treatment; and, damage to coral from pollution, trampling and unsustainable fishing practices. Add to this the economic pressures of competing for tourist business with your neighbors, and the social impacts of a revolving door of surf tourists behaving badly in a conservative, mostly Muslim setting and the costs to these communities were stacked up high against the benefits.

One perfect sunny afternoon walking back to the accommodations at Lakey Peak after a high tide surf at firing Periscopes the penny dropped. Carefully planned and managed sustainable surf tourism could be the driver to bring conservation and community development to thousands of coastal communities in the less developed world.

Two years later Jess’ Masters degree initiated the first academic research to specifically explore surf tourism. Two years after that he embarked on the world’s first PhD to focus on sustainable surf tourism management and began his career as a professor at the University of Technology, Sydney, then the University of the South Pacific in Fiji, and San Diego State University in 2008. 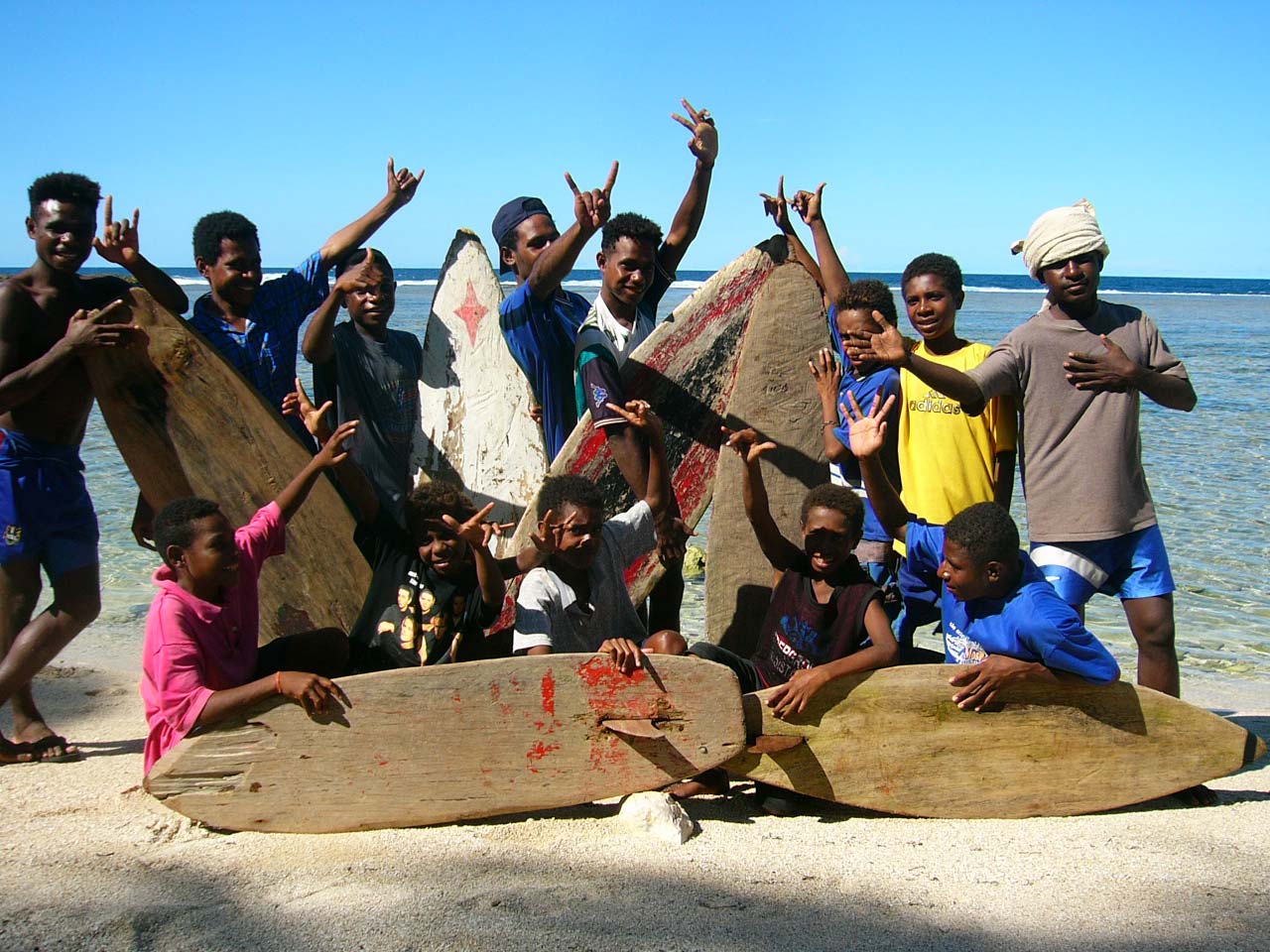