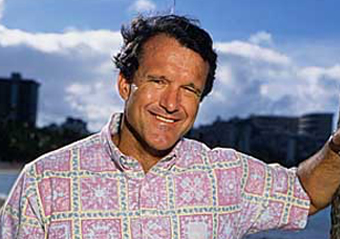 Senator Fred Hemmings began surfing at Waikiki aged 8 and was the winner of the 1968 World Surfing Championships, founder of the Pipeline Masters, as well as the Triple Crown of Surfing and the first world pro surfing circuits for men and women. Fred served in the Hawaii State senate from 2000-2010 – he is also on the advisory board of the SDSU Center for Surf Research – and it an outspoken advocate for the preservation and celebration of the surfing environment. 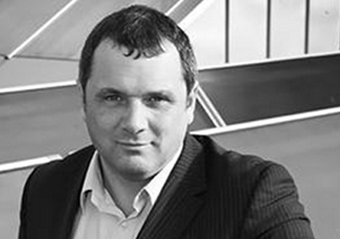 Dr Gregory Borne is the Director of the Plymouth Surfing and Sustainability Research Group at Plymouth University. He is also co-editor of the book Sustainable Stoke: Transitions to Sustainability in the Surfing World. Greg is emerging as a world leader in academic thought concerning the nexus of global sustainability discourses and surfing. 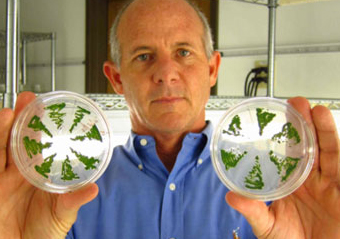 Dr Stephen Mayfield is a full Professor at UCSD, Co-Director of Food and Fuel for the 21st Century, and Director of the California Center for  Algae. Dr Mayfield’s laboratory focuses on algae biotechnology research for the production of therapeutic proteins and biofuel molecules. One of the world changing, disruptive developments from his lab are polyurethane surfboard blanks derived from algae. Expect this to change everything we knew about surfboard manufacturing. 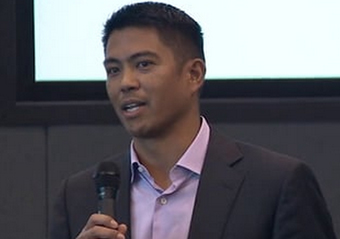 Dr. Rey Banatao is co-founder of  Entropy Resins which produces the revolutionary Super Sap epoxy resin used on many sustainable surfboards including Firewire. Super Sap uses bio-based carbon and reduces the overall carbon footprint of a surfboard’s resin coat by 50%. 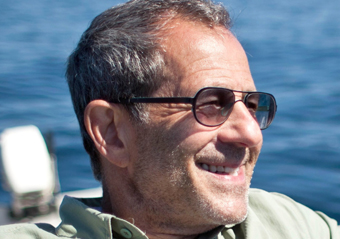 Dr. Andrew Stern is the founder of Smartfin, an initiative of the arts-based environmental nonprofit Lost Bird. Recently retired from his Neurology practice, Andy now devotes himself fully to raising awareness about our environment. Discovering a need in the scientific community for nearshore ocean data to better understand the effects of climate change on coastal systems, Andy began imagining a data-collecting device deployed on surfboards that would essentially turn surfers into citizen scientists. After enlisting the help of San Diego based engineers, the Smartfin took shape and is currently being tested by researchers at the Scripps Institution of Oceanography. 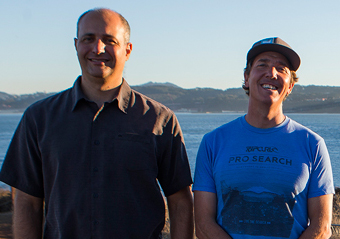 Kevin and Michael started Sustainable Surf just a few short years ago, the 2012 Center for Surf Research conference was one of their first public appearances. In 2014 Surfer Magazine named them Change Makers of the Year for their success with the ‘ecoboard’ program and the ‘Deep Blue Surfing Event’ certification they developed. Sustainable Surf are helping surfing reach the tipping point to sustainability. 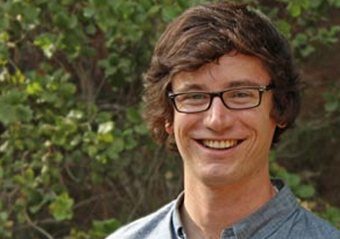 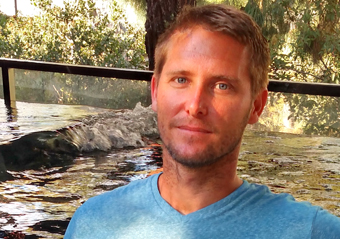 Justin Enjo is a Project Engineer and a member of the lead development team for Wave Loch’s Surf Pools.  With over a decade of experience in the man-made surfing arena, both in the ocean and in wave pools, Mr. Enjo has extensive knowledge in the technical side of making waves. While completing his Master’s Degree in Ocean Engineering at the Florida Institute of Technology, Justin founded the First Peak Project; a public benefit organization which seeks to enhance the wave quality of surf breaks at existing man-made coastal structures, such as jetties and piers, in a sustainable and ecologically sensitive manner. 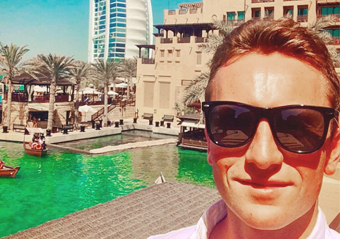 John founded Surf Park Central, now the world’s leading online resource and website for surf parks, wave pools and wave technology. While he was getting started, John was working with Media Rhythm – a boutique action sports media agency in Encinitas, CA selling digital and print advertising for GrindMedia and working as a social media consultant for several surf related businesses and organizations. John was also part of the founding team for Surf Park Summit – the first ever event dedicated to the Surf Park industry.

John joined American Wave Machines in April of 2013 and looks forward to being a part of the team that brings world class surf parks and surf centers to every major city in the world. 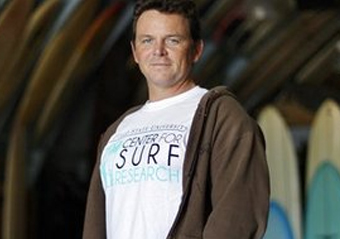 Jess Ponting is the Director of the Center for Surf Research at San Diego State University. He holds the first Masters and PhD credentials that’s focussed specifically on sustainable surf tourism and is the most published academic in that field. Recognized by Surfer Magazine as an agent of change for ocean protection in 2014 he has help found a number of businesses and non-profits aimed at bringing sustainability to surf travel. He sits on the advisory board of Sustainable Surf and the Executive Committee of World Surfing Reserves. 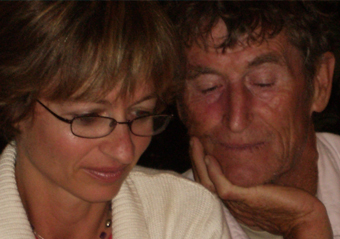 Rusty and Tricia live near Byron Bay. Both are passionate about the environment and social construct of their community. Together they have published two books.